There are approximately  a gajillion posts about this event (hell, just crank through the twitter hashtag #ahs2011) but I thought I should throw my 2 cents in. First, I’d like to show you the greatest thing I’ve ever seen: 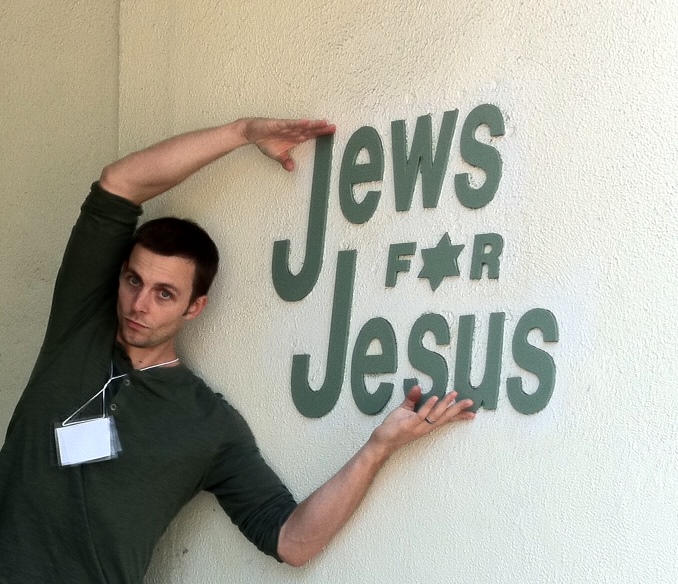 Right in the fat of the UCLA campus no less.

Keith and I presented with what we called “Physical Culture at the Spearhead of Healthcare Reform.” We gave a short taste of where the term came from, examples of physical cultures of the past, how the steroid era of bodybuilding buried the good of these integral systems under the weight of the strength training component, why dogmatism gets people nowhere in the long term, and finally how we changed a few lives with Project: Transformation, which required 30 minutes of workout a week. I know, it was a run on sentence.

I was also able to have dinner with Richard Nikoley at the restaurant Animal. Bea made the comment that we are “so much alike” while we yelled at each other over brains, livers, and pig ears. New friends made over wine and beer.

In a bit of geekery, Chris Owens and I discussed, among other things, the shocking fact that Starbucks is investing is quality coffee for use in the Clover and the fact that Barley Swine is probably better than previously mentioned Animal. That and how his new venture Handsome Coffee has a wicked, wicked logo.

It was a fantastic event, really special stuff. I’d like to present again in 2 years time. In fact I’ve already started working on the presentation. If you’ll have me Brent I’d love to come back.